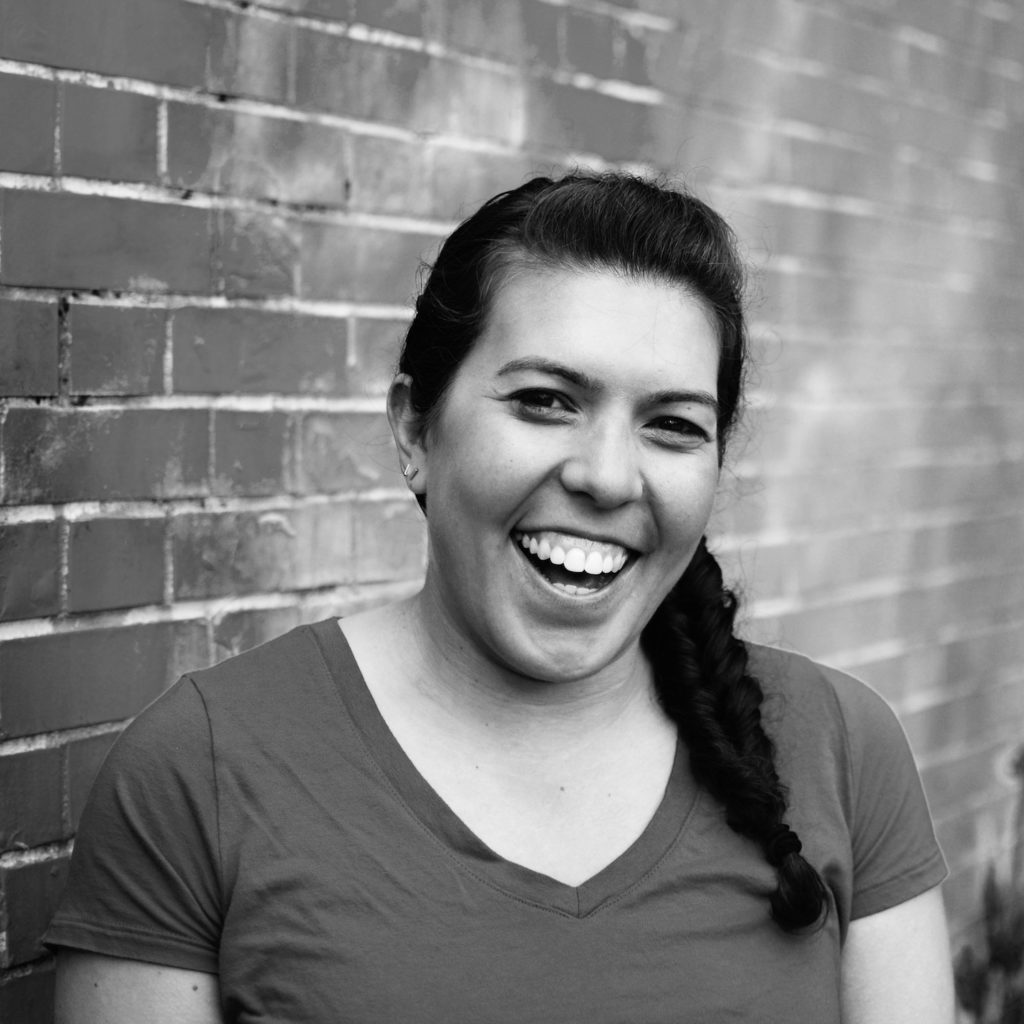 Debra has a decade of experience using digital tools to elect Democrats and change policy. She has worked on four election cycles, at the congressional, statewide, and presidential levels. In 2012, she managed a team of organizers on President Obama’s re-election campaign and helped turn Virginia blue for the second time since 1948. After the 2012 election, Debra worked on the Presidential Inaugural Committee and then joined Organizing for Action. There, she built a nationwide distributed organizing team that helped enroll people in the Affordable Care Act, pass Marriage Equality, and hold climate change deniers in Congress accountable. Before joining Arena, Debra managed a team of digital organizers at the Sierra Club working to retire coal plants and build the clean energy economy. Her team played a critical role in securing the retirement of 317 of America’s 500 coal plants, including ~60 under the Trump administration. Debra has had work published in the New York times and has a B.A. from the University of Virginia. In her free time, she can be found biking, learning to cook new things, and cheering for the UWSNT and the Seattle Storm.

We need your support.

Republicans have spent decades cultivating talent and investing for the long run, and right now we’re paying the price. Republicans control 30 state legislatures, 28 governors mansions, and are just a few seats away from regaining control of Congress. Together with an activist Supreme Court, they’re enacting policies that turn back progress on everything from abortion to voting rights to climate change.

Arena is building a new generation of political leaders who will lead the fight to save our democracy and build progressive power for the long run. It’s going to take all of us to make change. Join us in this work.