Over the past two months, we received contributions that have doubled the number of candidates we are able to support in 2018.
Lee Pedinoff 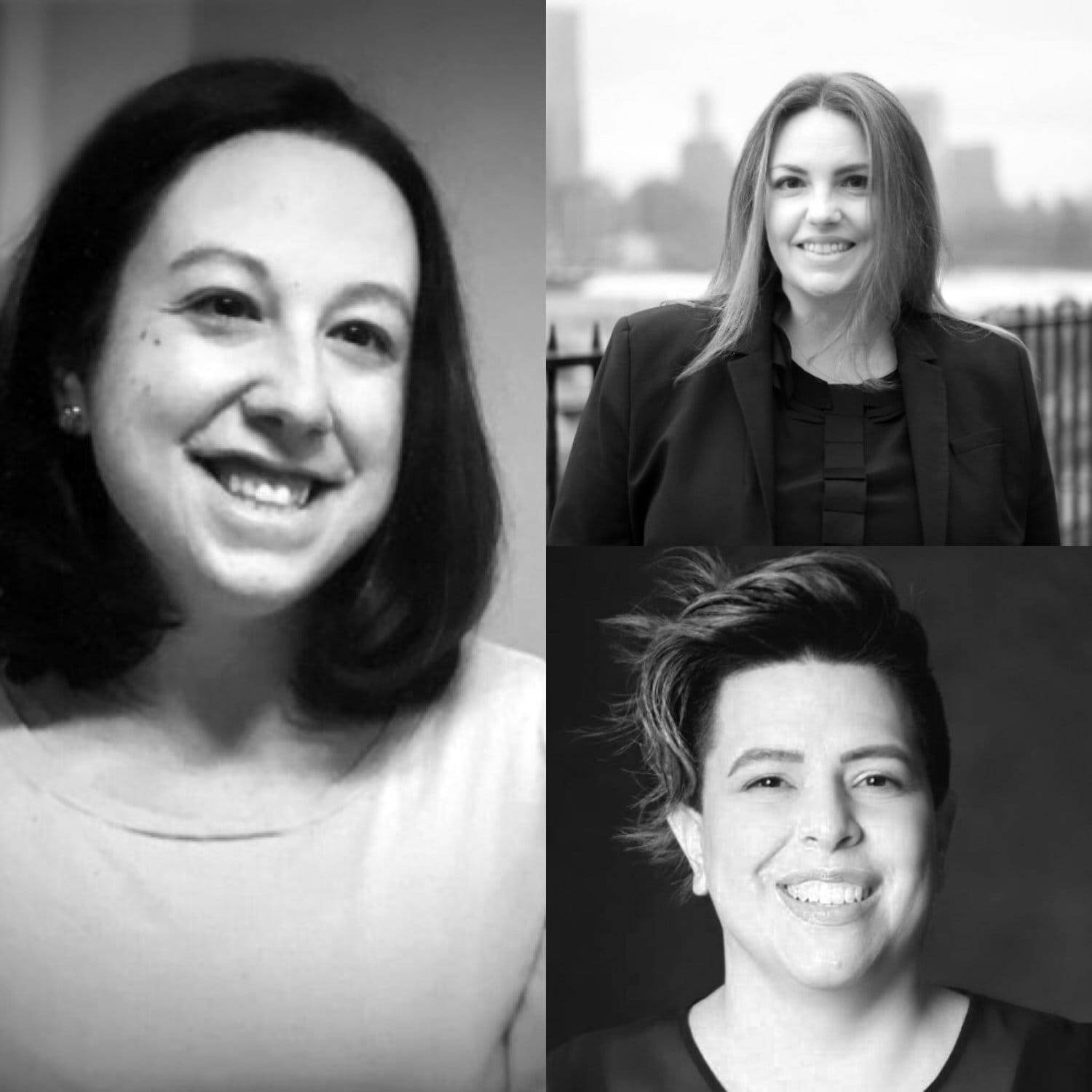 Over the past two months, we received contributions that have doubled the number of candidates we are able to support in 2018.

This includes our recently-announced project to flip Arizona. To ensure we we scale up properly, we’ve added some new members to our team. We are excited to announce a few of them today.

Abby joins The Arena with nearly 15 years of experience in grassroots engagement across the political, government, and advocacy fields. Most recently, Abby served as the Campaign Manager for Daniel Biss’ gubernatorial campaign in Illinois. She joined Biss’ campaign from the Chicago Public Schools (CPS) where she managed budget and policy initiatives for the nation’s 3rd largest school district. Prior to CPS, Abby was a founding member and Managing Director of Organizing for Action (OFA), a national organization dedicated to advancing a progressive agenda through grassroots action and training. Abby helped create OFA after six years within the Obama presidential campaigns and Administration, including two years in the White House Office of Public Engagement and Intergovernmental Affairs, serving as the Director of Political Operations in 2012, and working in eight states as part of the Field team during the primaries and general election in 2007-2008. Years earlier Abby began her career working at the Center for American Progress. Since then, she’s worked six election cycles, at the congressional, statewide, and presidential levels. A proud Chicagoan, Abby graduated from American University in Washington, D.C.

Diana comes to The Arena from EMILY’s List, where she spent three years as their Eastern Regional Director, raising funds to elect pro-choice, Democratic women up and down the ballot. Prior to that, her career includes roles at the Democratic Congressional Campaign Committee and statewide fundraising for a Senate re-election campaign. She also executed nationwide fundraising for amfAR, the Foundation for AIDS Research in New York. Diana holds a B.A. from the University of Massachusetts and is a fourth generation New Yorker.

Mónica joins The Arena from Ocotillo Group, a consulting firm she created to provide campaigns and non-profit organizations with strategic communications, training, management, and engagement expertise. She has over 15 years of experience with training and facilitation, community organizing, and voter engagement for national organizations including Wellstone Action, Planned Parenthood Federation of America, Democracy for America and Service Employees International Union (SEIU). Mónica is a proud Arizona native and first-generation American, who grew up in a small border town, which helped shape her sense of community, need for inclusivity and passion for Latino community engagement. In 2004, after working as an organizer for local and national campaigns, Mónica ran for an open seat in the Arizona legislature. She narrowly lost her bid by less than two percent of the vote, but her proudest moment was watching her parents get to vote for the first time, with their daughter on the ballot. Mónica has been recognized as one of Arizona’s “40 Hispanic Leaders Under 40” for her leadership and dedication to community service.