The Biggest Lessons We Learned At Arena Academy Houston 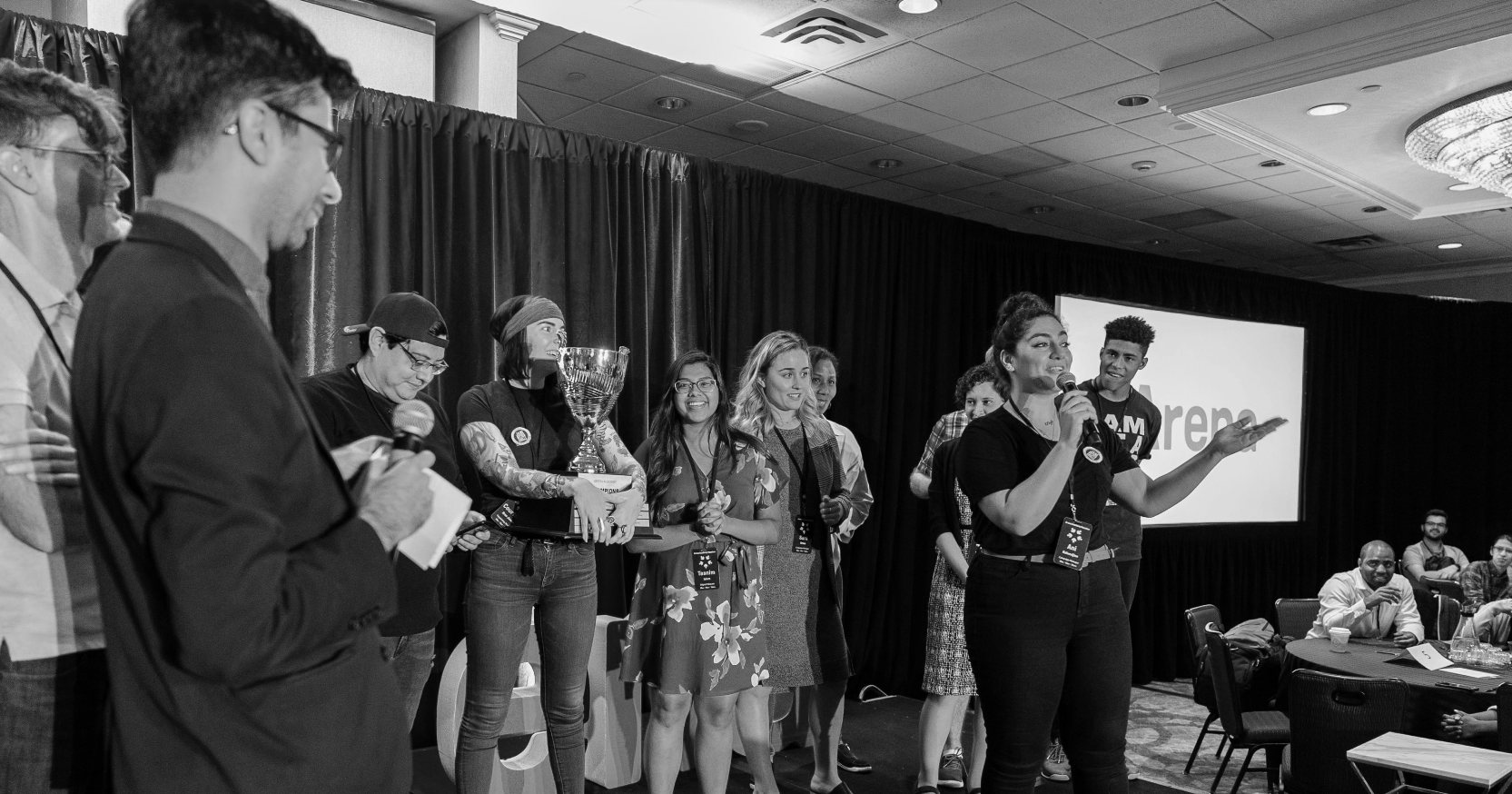 Arena Academy Houston was our largest and most diverse Academy yet. Over five days, 248 aspiring progressive campaign staffers from around the country participated in active, hands-on learning led by political campaign experts.

These participants came from 36 different states, and 67 of them were from Texas. A supermajority were women, and a majority were people of color. Most received some form of scholarship. Five days at Arena Academy costs $300, and we offer need-based scholarships that cover everything from hotel to airfare to registration fees. We believe that if we’re going to be the party that champions economic justice and addresses income inequality, our campaigns need to reflect socioeconomic diversity.

At the Academy, we spend about 40% of our time in plenary sessions that cover the basics of management, unconscious bias, and applied research. The rest of the time is spent in smaller breakout sessions focused on one specialized role—Campaign Manager, Communications Director, Data Director, Digital Director, Finance Director, and Organizing Director, and Organizer. Read more about our core curriculum here.

In Houston, we layered in Texas-specific programming: speakers, lunchtime talks, and after-hours socials focused on themes important to Texas in 2020. We partnered with the Texas Civil Rights Project, Battleground Texas, Emerge Texas, and the Texas Democratic Party.

Three badass Texan women fired up the group with keynote speeches. Emmy Ruiz — a partner at NEWCO Strategies and senior advisor to Kamala Harris’s presidential campaign — welcomed us to her home state. Arena Fellow and now Harris County Judge Lina Hidalgo wowed participants with an impressive tally of the work she has accomplished since taking office only nine months ago. And candidate for Congressional District Texas-23, Gina Ortiz Jones, spoke about the lessons she learned from 2018 and her steadfast commitment to creating more opportunities for families in her district.

At 12:55pm on Tuesday, slightly-nervous teams of participants migrated to different meeting rooms to present campaign plans for the Arena Cup in front of a panel of judges. In one room, six teams presented on how to flip a Texas State Senate district.

“It’s 6:00am on Wednesday, November 4 and your alarm goes off,” one team’s Campaign Manager presented. “You roll over and check your Twitter feed. ‘Democrats win historic race in Texas.’ ‘A new model for winning in Texas?’”

Arena Academy is a creative space where progressives can try new things and build foundational skills that can be used on any size race.

This is how we gain seats, flip legislatures, win the Senate, and take back the White House — by investing in the next generation of behind-the-scenes leaders.