How to win your debate

For decades, Ron Klain and John Neffinger have advised candidates on how best to prepare for debates, including managing debate prep for the last five Democratic presidential candidates.
Abby Witt 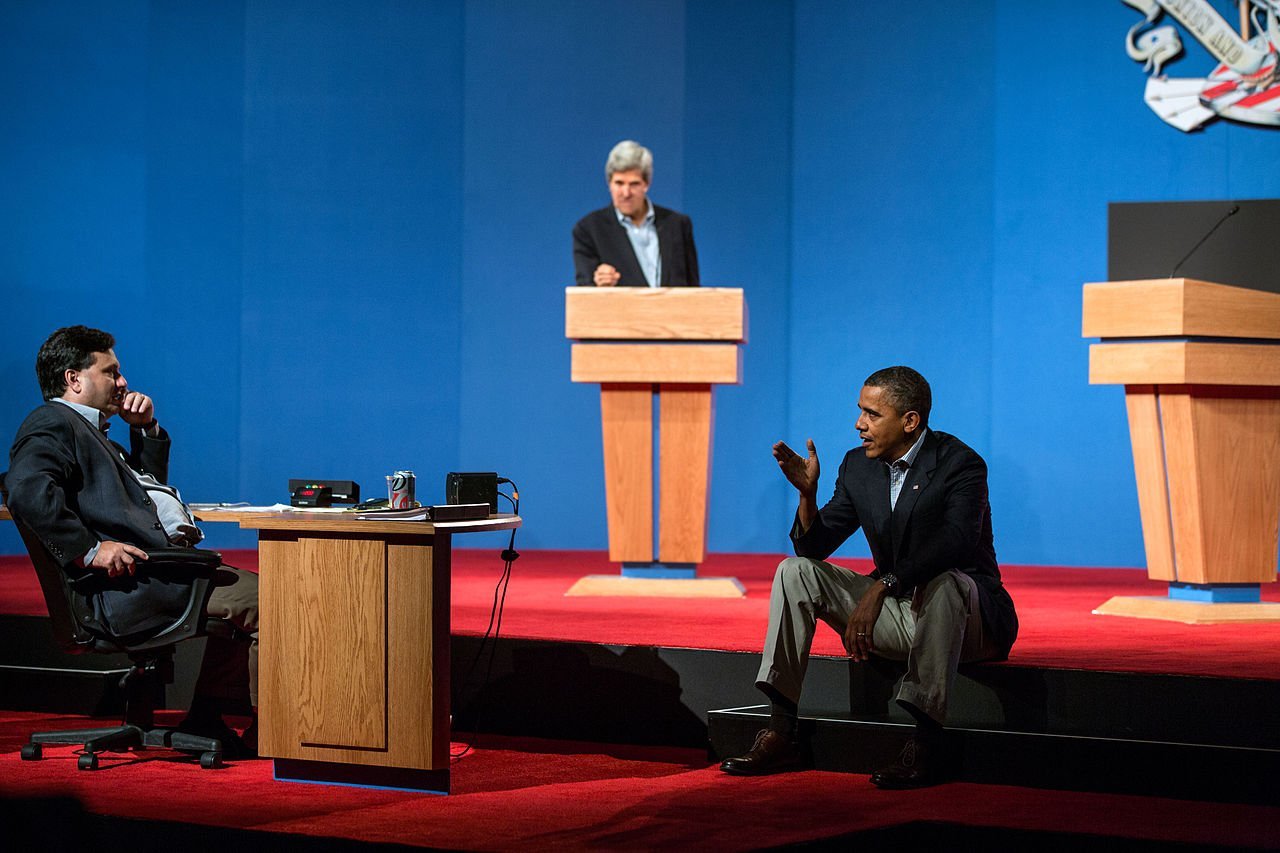 Debates present a unique opportunity: you can reach a new audience with your message, confront your opponent directly, build your online and on-the-ground organizing efforts, and even to change the course of the race—all at one time.

Even for the initiated, however, debates can feel overwhelming. You know you have to prepare, but where do you even start?

For decades, Ron Klain and John Neffinger have advised candidates on how best to prepare for debates, including managing debate prep for the last five Democratic presidential candidates. And for more than ten years now, they have also refined their guidance to make debate prep accessible to all progressive candidates, no matter where they fall on the ballot.

Today, we’re thrilled to add their debate prep guide to our Toolbox. From big picture goals to what to do with your hands on stage, this (free) guide is meant to help walk campaigns of any size or experience through a process that will leave the team and candidate confident and ready for debate night.

Why are we posting this now, so close to Election Day? While many debates related to the 2018 elections have already happened, this isn’t only meant for 2018 candidates. Preparing for debates is cyclical, as is this tool — and we hope now that it’s ready to be shared, both current and future candidates find it as useful as those in past elections have.More about Ron and John

Ron’s career has spanned law, business, and an extensive public service experience, most recently as the White House Ebola Response Coordinator from October 2014 to February 2015. Earlier, he served as Chief of Staff to Vice President Biden and a Senior Aide to President Obama; Chief of Staff for Vice President Al Gore and Attorney General Janet Reno; and Staff Director for the Senate Democratic Leadership Committee. He has served as a top debate preparation advisor to Presidents Obama and Clinton, as well as Democratic Presidential nominees Al Gore, John Kerry and Hillary Clinton. Ron gained national notice as General Counsel for the Gore Recount Committee in 2000, in recognition of which he was selected as one of National Law Journal’s “Lawyers of the Year” and was featured in the HBO filmRecount. Ron began his legal career as a Law Clerk to Supreme Court Justice Byron R. White, and later served as Chief Counsel of the Senate Judiciary Committee.

John Neffinger has served as a top-level media and speaker coach for over a decade. As President of the Franklin Forum, he led the team training podium speakers at the 2016 Democratic National Convention and later helped Hillary Clinton prepare for her debates with Donald Trump. John is an Adjunct Professor at Georgetown University and Columbia Business School, and has also served as Communications Director of the Democratic National Committee. He is the co-author of Compelling People: The Hidden Qualities That Make Us Influential, the first non-specialist account of modern social judgment theory, which is published in twelve languages. He holds honors degrees from Harvard College and Columbia Law School.