The Arena PAC is making Arizona our highest priority state for 2018. Here’s why.
Kate Catherall 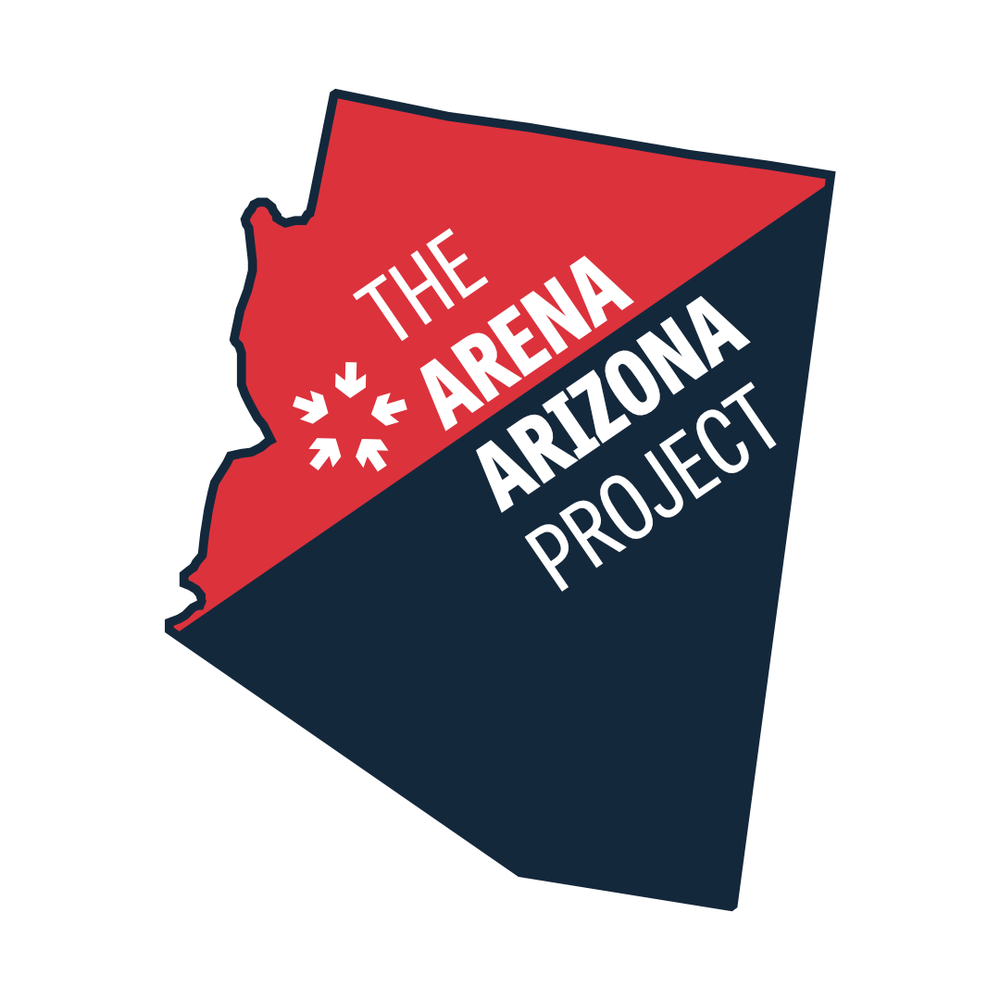 Arizona is perhaps the most flippable state in the country. Currently, both U.S. Senators, the Governor, the Attorney General, and both houses of the state legislature are controlled by the GOP. And other than the Senate seat held by John McCain, Democrats have an opportunity in 2018 to flip each one of those chambers and seats (not to mention a few U.S. congressional seats).

The fundamentals for Democrats look strong. A recent Politico/AARP poll had Democrats ahead by seven points in generic ballots for Governor and U.S. Senate. An NBC News/Marist poll from June found that 59% of registered voters wanted to replace the current Governor. And the GOP’s state legislative majorities are thin compared to most states — at 17/30 seats for the State Senate and 35/60 seats for the State House.

Arizona is also central to critical conversations that we are having as a country — on immigration, education, economic inequality, and civil rights. And the electorate in Arizona is changing. Since 2006, the state has registered more than 1 million new voters, with Latinos representing nearly 25% of the voting eligible population in 2016. Those numbers will only increase as the population continues to grow and registration efforts continue through the October deadline.

Given this opportunity, The Arena PAC is making Arizona our highest priority state for 2018.

Here is our plan.

We are working as a vendor to the Arizona Democratic Legislative Campaign Committee (ADLCC) in support of 18 campaigns for the State Senate and State House — enough to flip both houses. We’re excited to work with ADLCC who are leaders in the fight to ensure that Arizona has a more effective and representative legislature.

This work will resemble our Virginia project from 2017, where we invested in organizing, storytelling, and training. But in contrast to Virginia (where we started our work in late August), we have a longer runway and can therefore make a deeper impact. Encouraged by the enthusiasm of Future Now Fund, that work includes hiring a full-time senior level Arena PAC staff member who will be on-the-ground and dedicated to this project. This will allow our work with ADLCC to remain separate from work with individual candidates, and provide a wider range of support to ADLCC across the board.

Our work with the ADLCC is also separate from our work supporting Raquel Terán for AZ LD 30.

We’ve decided to back David Garcia in advance of his competitive primary. We believe he’s a generational talent who will not only be an extremely capable leader once elected, but also gives a huge boost to campaigns down-ticket in November as he continues to mobilize thousands of volunteers as part of his grassroots movement. As a veteran, a teacher, and a champion for the middle class, Garcia represents a refreshing break from the toxic culture created by career politicians.

In a head-to-head race against the current GOP Governor, Garcia consistently performs much better than his primary opponent. That dovetails with historical evidence as Garcia’s narrow loss for statewide Superintendent in 2014 was one of the best performances a Democrat had statewide over the past decade. With the support from enough organizations like us, he is well placed to become — along with January Contreras mentioned below — the first Latino elected statewide since 1974.

As part of our support for David, he will be enter the Arena PAC Fellowship and also receive a donation from The Arena’s Arizona PAC.

That’s why, back in April, we announced support for January Contreras and invited her to join our second class of Arena PAC Fellows. January has a long history of fighting for Arizona. She began her career as a criminal prosecutor for Maricopa County Attorney’s Office, and went on to serve as an advisor to Janet Napolitano in both the Governor’s Office and the Department of Homeland Security. After returning from her work with the Obama administration, January created a legal aid organization, Arizona Legal Women and Youth Services, to advocate for vulnerable women and kids impacted by abuse, human trafficking, homelessness, and the foster care system.

We are excited to continue our support for January, as we believe she is an exceptional leader who will be an advocate and a champion for the rights of all Arizonans.

How can you help?

There’s no limit to the amount of resources we can deploy effectively for this project for the ADLCC. If you or someone you know wants to support this work, donate or email us.